My career with Alcoa City Schools:

I began working for Alcoa City Schools in 1994 at Alcoa Elementary School as a teacher assistant.

When the new Alcoa Middle School (currently Alcoa Intermediate) opened in 2002, I began working as an office assistant. Five years later in 2007, I took over the position of Bookkeeper/Secretary when Mrs. Anderson retired.

I love my job because no day is ever the same. I look forward to assisting our students, parents and staff members in any way I can. 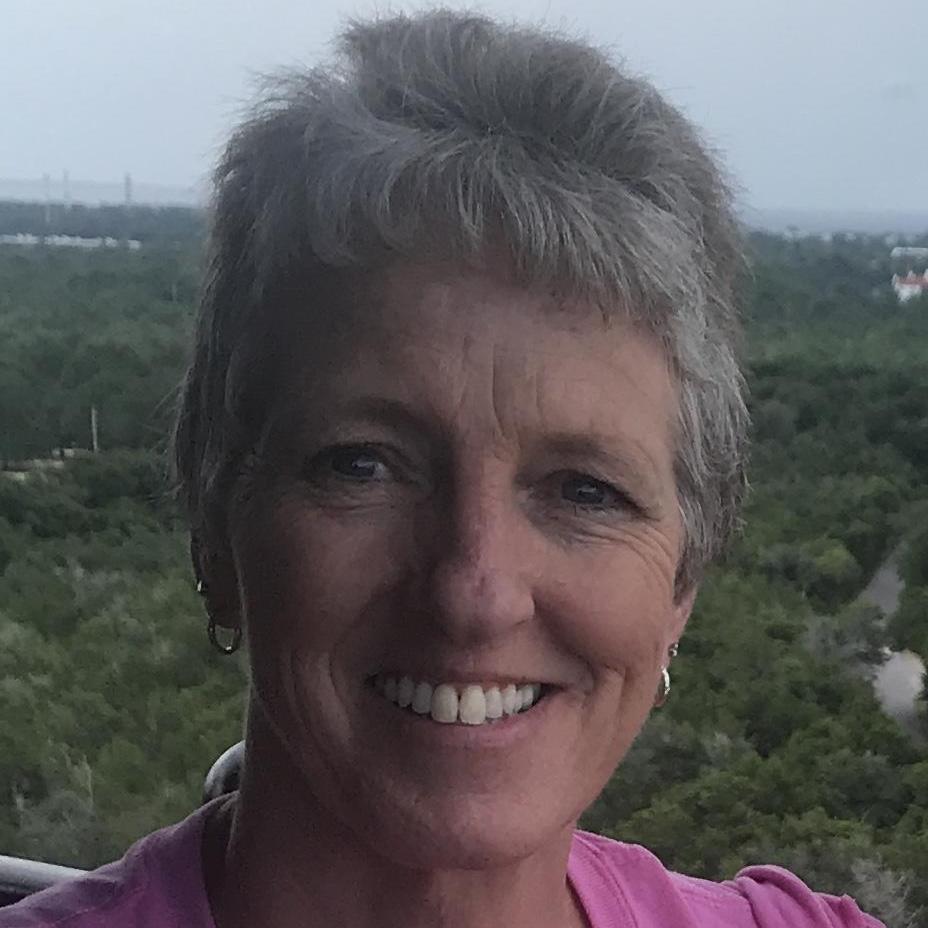