Christine Traigis » About Your Teacher

Mrs. Traigis started her musical training at age 5 with Kindermusik, then took piano lessons, and finally joined band in the 5th grade. She has a Bachelor of Music degree in Music Education from the University of Tennessee (2004) and a Master of Music degree in Clarinet Performance from the University of Georgia (2006). She has performed with several different groups at prestigious band events and places such as The Midwest Clinic (Lake Braddock HS Band, 1997), TMEA (UT Wind Ensemble, 2001), Carnegie Hall (UT Wind Ensemble in 2003 and Tennessee Wind Symphony in 2017), GMEA (UGA Wind Ensemble, 2005). She is currently the concertmaster of the Tennessee Wind Symphony and has been a featured soloist with this adult concert band. In 2021, she enlisted with the Air Force to join the Air National Guard Band of the South.When she is not making music, Mrs. Traigis enjoys reading, hiking, knitting, and training martial arts. 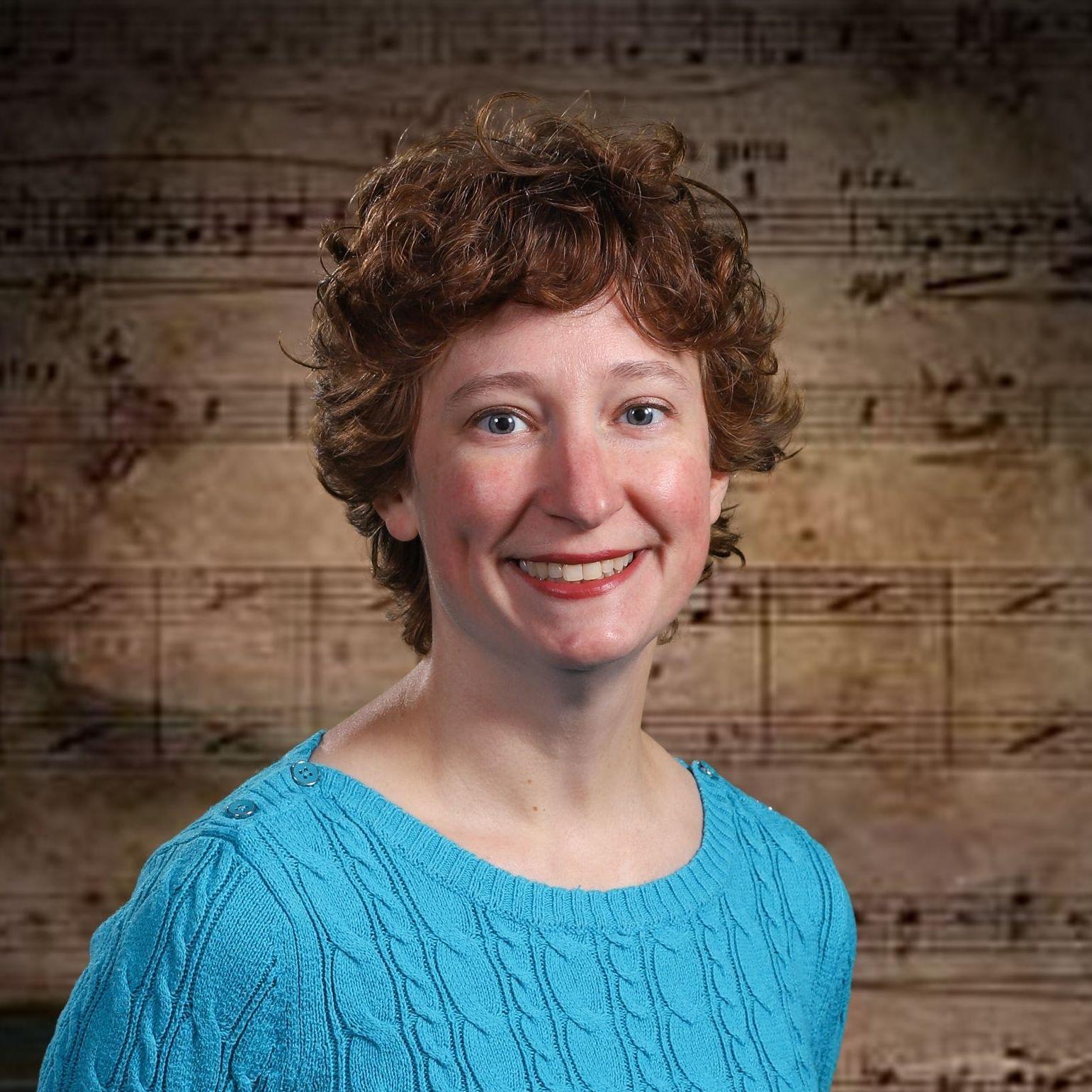